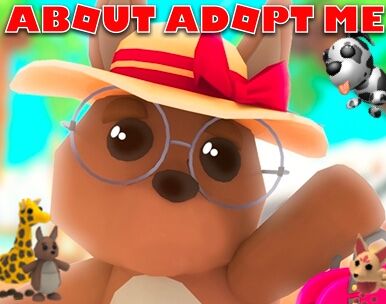 Answer True, Money Tree does cost 1450 bucks, but it will pay itself in 14 days give or take, and after that all money you collect from it - is profit. We showed pl