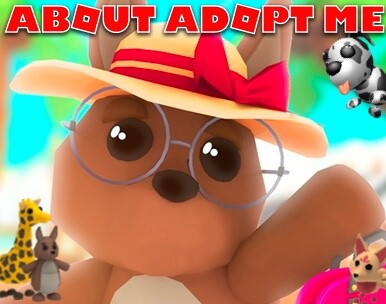 
Fossil eggs are coming soon, right? I heard it from YouTube and the Aussie eggs are also gone soon.

How to get free Robux: Ultimate Trivia